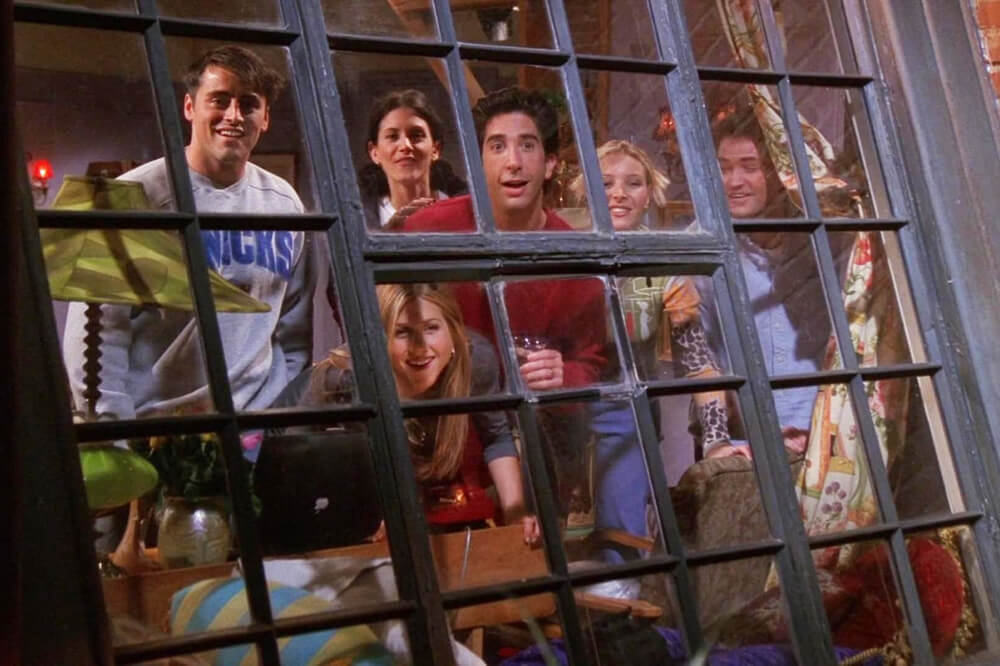 The Valley Windows team takes inspiration from anywhere. Literally, we can be walking down the street, see a certain colour or shape and know that it needs to be incorporated into our next project for our customers. It’s a really satisfying and – though corny – magical feeling because it reminds us why we love what we do so much. We see the beauty in all of the small details in architecture around us and then can present them and provide you with a better view.

While not out in the wild, per se, we do also love taking inspiration from outlets like the media – namely, television. Many of us have been watching a lot more of it lately than usual, and to the above point, our eyes tend to home in on things like windows. That’s not to say that we’re not enjoying shows… Squid Game, anyone? (No spoilers, we promise). We just have a bit of a different focus. We’re looking at the materials used, the different shapes and the locations of the windows throughout different sets. To that point, we decided it would be fun to take a look at some of the most famous windows on television. Here are some of our favourites:

Our first is a funny one because each episode title starts with “The one…”. Well, this is the one with the famous window. We’re talking about the show F-R-I-E-N-D-S, which ran for ten years from 1994 to 2004. You can tell even by looking at this picture that it was a window that was used in many scenes, outside of a New York City apartment. They had unique neighbours that they would frequently check in on.

Partially because we’re around the Halloween season and also because it’s a wonderful classic movie, we had to include the window from Rear Window. If you haven’t seen it, it’s a must-watch. The protagonist has been confined to a wheelchair, which gives him ample time to watch what’s going on in his neighbourhood complex. This unfolds into a complex mystery, but separately, we love the simplicity of the window used and also the reminder that windows allow you to see so much more of the world.

It would also behoove us to not include a classic like Breakfast at Tiffany’s, which inspired if nothing else – much love of the song Moon River and many Audrey Hepburn outfits around the world, still to this day. Windows are a reminder that we also love to look at and in them, not just at the world outside, especially when they’re as magnificent as those in this movie. This movie is another must-watch, by the way. It’s also a separate reminder that the Valley Windows team can help with windows of all shapes and sizes, no matter what your needs are – commercial or residential.

We hope that all of the above inspire you and remind you to check out the different projects that the Valley Windows team has worked on.