Fires in Our Backyard 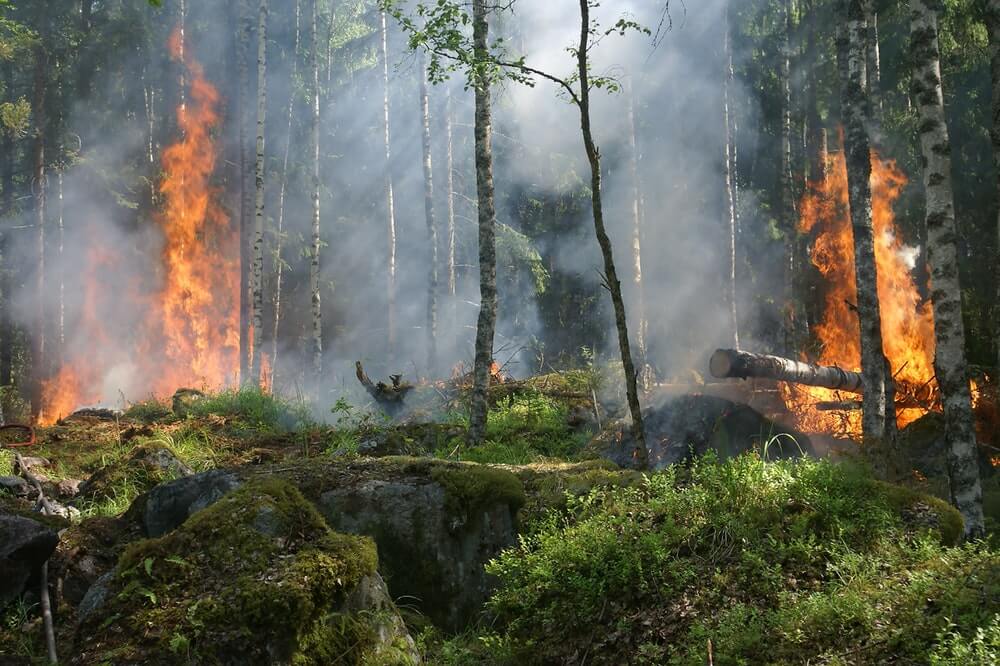 Pretty self-explanatory isn’t it? It’s sad, it’s challenging, and it has ravished the place that we call home. We’re referring of course to the fires of late, which continue to be a catalyst for all sorts of damage. The Valley Windows team sends all of our best wishes and support to each and every family and loved one that has been impacted. First, let’s look at some facts:

1. (According to CNN): “A total of 24 people have died nationwide, and in the state of New South Wales (NSW) alone, more than 2,000 homes have been destroyed or damaged. State and federal authorities are struggling to contain the massive blazes, even with firefighting assistance from other countries, including the United States.”

2. New South Wales has been hit the hardest, but there have been fires in each and every Australian state. It’s partly due to the type of trees that we have, which are easily flammable in the driest and hottest summer on record. Even larger cities like Sydney and Melbourne had homes damaged in the outer suburbs and the smoke after-effects continue to cause stress and illness to thousands. Sydney even measured the smoke level an 11 back in December – an unprecedented measure.

3. What’s the cause? It’s generally due to natural causes, though in this case, humans can also shoulder some of the blame. Back in November, the NSW Rural Fire Service made an arrest on suspicion of arson, so there are many pieces of the puzzle. On the natural side, Mother Nature did send dry lighting in late December to Victoria’s East Gippsland region.

Lots of things actually. The first is the simplest – be empathetic and supportive to anybody that was impacted. Bond together as a community and know that we’re all in this together.

Next up, take care of your bodies. We’d like to prioritize you taking care of your health… in case that wasn’t obvious. This most likely won’t be the last time that this happens, so talk to your primary physician about a plan – especially if you have any conditions related to your lungs or your breathing. It may be as simple as procuring an inhaler, but it can also save your life. Also put together a quick kit for your home, in case you need to quickly exit. It should only contain the essentials and be in an area where it’s easy to grab. If you’re someone that’s super active and you know that there’s a fire nearby, it’s time to take it easy. It could be a hundred miles away, but if you’re running many kilometres a day, you may be likely to feel the adverse effects even then.

Finally, how can you give back and contribute to those impacted? There are many opportunities, but here are a few of our favourites:

It’s not an easy time, but know that we’re going to emerge stronger than ever. Questions? Reach out to the Valley Windows team at any time.