October has come and though the temperatures outside won’t share as such, we are certainly in the season where many holidays are headed our way. One of the most (commercialized) is Halloween, and you know what – the Valley Windows team isn’t fighting it. In fact, we lean into it hard every year, taking all sorts of decorating inspiration from both what we see around the neighbourhood and also what we learn about on the internet.

The internet is a magical and spooky place, isn’t it? Sometimes you learn the most important and valid information. Sometimes you glean motivation for all sorts of different celebrations, and in this case, that’s Halloween.

Some of us don’t celebrate. Halloween has a storied history – according to this site, “originated with the ancient Celtic festival of Samhain, when people would light bonfires and wear costumes to ward off ghosts. In the eighth century, Pope Gregory III designated November 1 as a time to honour all saints. Soon, All Saints Day incorporated some of the traditions of Samhain. The evening before was known as All Hallows Eve, and later Halloween. Over time, Halloween evolved into a day of activities like trick-or-treating, carving jack-o-lanterns, festive gatherings, donning costumes and eating treats.”

So, how can you decorate your windows to keep in theme? Here are some of our recent favourite scary and spooky windows that you can look at:

(Of note, if you’re not into scary movies, don’t read on, but DO check out this article for fun ways to decorate your windows):

Alfred Hitchcock directed this movie in 1960 and ever since then, many of us have been scared to take showers, especially in deserted motels. 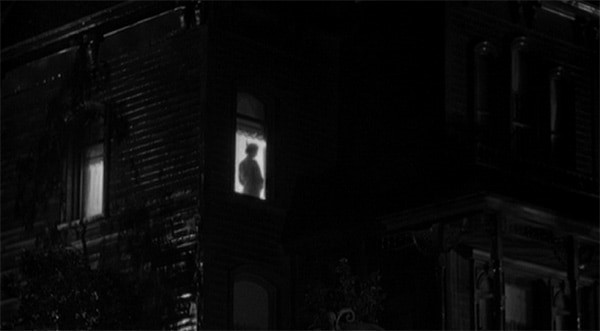 There are many popular episodes of Twilight Zone – a show that ran for decades. One of its most prolific is Nightmare at 20,000 Feet. You know you’ve made a successful television episode when it has been parodied so many different times. But the original – as with most – is still the best. If you’re unfamiliar, here are the cliff notes – young man, very nervous, sees something outside his aeroplane window that he simply can’t unsee… 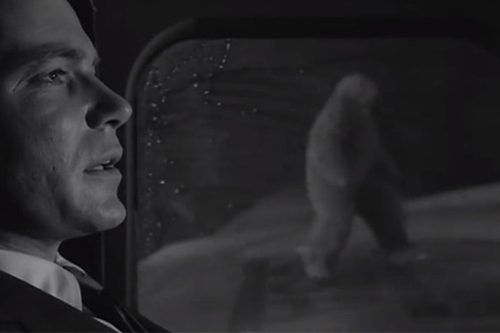 Remember… all of these are just stories, and actually good incentives to work with companies like ours to ensure that your windows are locked nice and tight and that you’re taking all of the right precautions morning, noon and night to make sure that you feel safe and secure. In this movie, our hero – John Cusack – may not have followed these guidelines and instead thought that there was a man immediately outside that may be able to help him out. Not so much…

On that note, Happy Halloween season. We promise that our next posts will be far more centred around the best ways to decorate your windows and enjoy what we think to be a happy end of 2021.